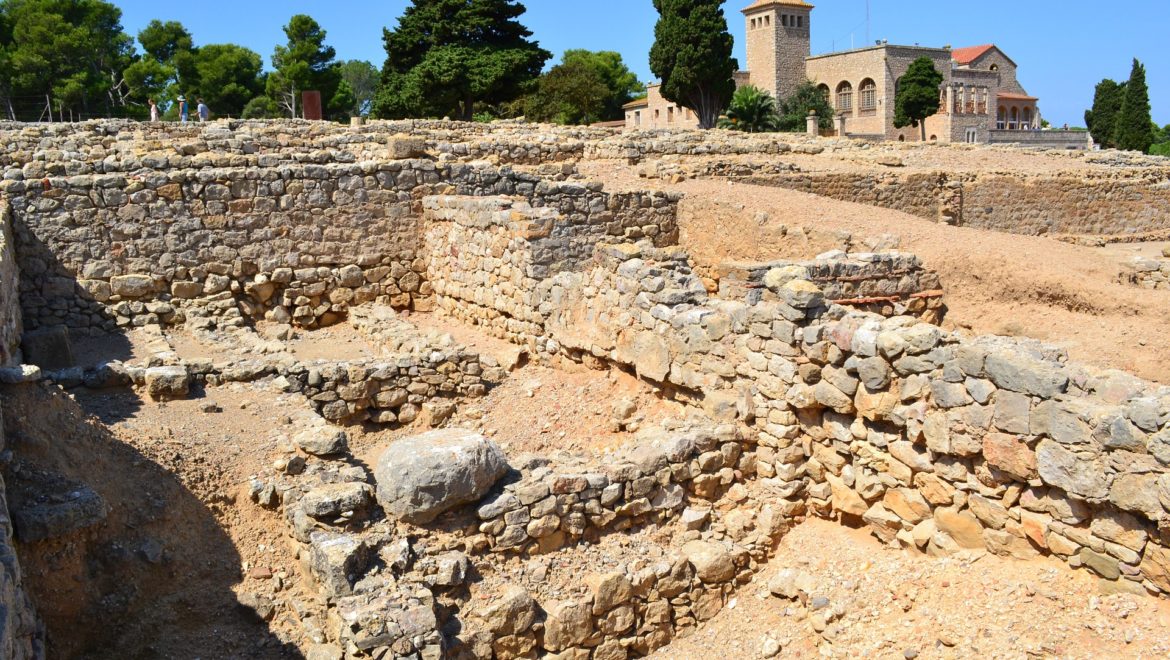 The Costa Brava has a tradition of viniculture since the 6th century BC in the Emporda.

Which words come to mind when we write Costa Brava? Summer holiday, cypress, blue sea, white beach, sailing yacht, …? Most people don’t mention ‘wine’. Or maybe they do, but like: a cool white wine in the shadow of a parasol with views over the Mediterranean. One of Spain’s oldest wine regions, however, is situated on the Costa Brava.

Viniculture in the north of Catalonia already started in the sixth century B.C. In that time, the Greeks landed in Catalonia and brought with them the wine culture of the East. The important Greek colony of Empuries gave the region its name: Emporda. During the middle ages, abbeys and monasteries played an important role in wine cultivation.

The DO Emporda consists out of two parts: the northern part, the ‘high’ Emporda, is situated between the French border and Figueres, the Southern part, the ‘low’ Emporda, between Torroella De Montgri and Begur. The DO counts almost 500 viticulturists and is certainly not the smallest Region of Origin in Spain.

It is a region with very diverse soils, from alluvial to rocky, from silicious to calcareous, and even volcanic soils. The cold dry wind from over the Pyrenees, the Tramontana, can make the temperature drop quickly, but usually announces good weather. And of course, there is the Mediterranean Sea. All three aspects have a great influence on the taste of Emporda wines. Besides the traditional white and red Cariñena and Garnatcha, the Macabeu and the Muscatel, many other grape varieties are planted. Combined with the differences in soil type, this offers an enormous diversity of wines to explore.

You can start your expedition at Paradisi, with the wines of the Empordalia cooperative, which unites several small wine producers with a long tradition.