Where there’s French, there is wine

HomeWineWhere there’s French, there is wine 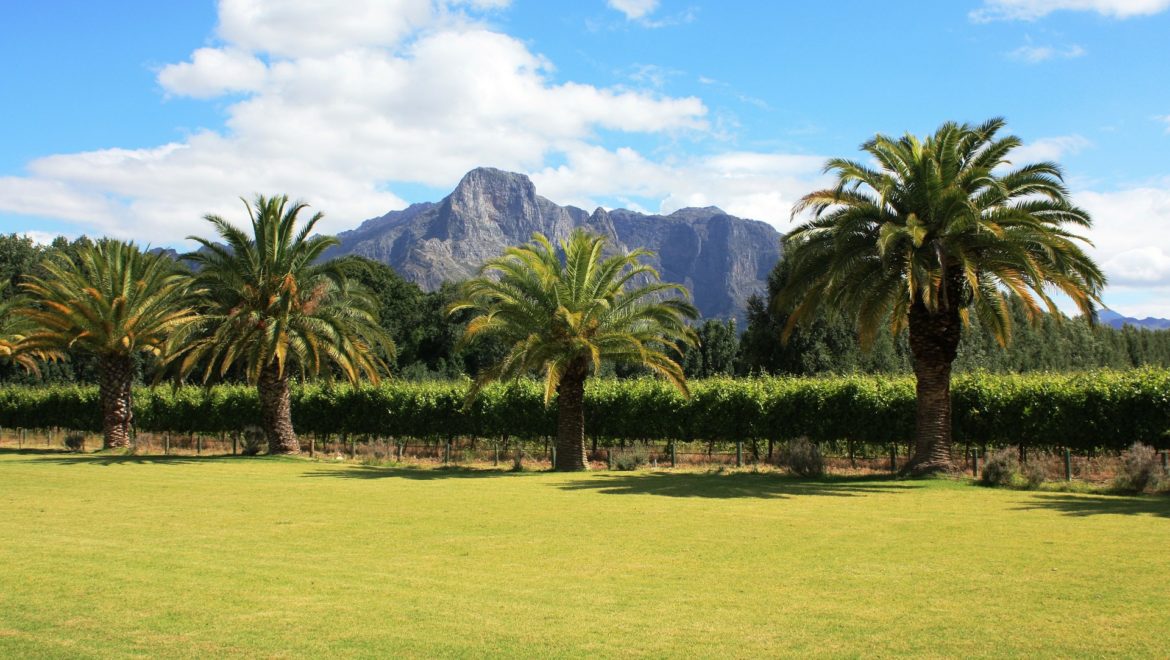 No, that is not an old saying, although it sounds cliché enough. In Franschhoek in South Africa‘s Western Cape Province, however, it was true.

In the seventeenth century, South Africa was still a Dutch colony. The governor at the time saw the Olifantshoek valley as a perfect place for viticulture, but he did not know anyone who knew anything about that. So, he asked the Dutch Verenigde Oost-Indische Compagnie to send expert viticulturists to work the land.

Around that time, many French Huguenots – Protestants – had fled to Holland to escape repression. The King of France, Louis XIV, had issued the Edict of Fontainebleau in 1685. He thus deprived the Protestants of their right to practise their religion and de facto approved of their oppression.

On 31 December 1687, the first ship with French Huguenots left Holland for Cape Town. Several ships were to follow. The Olifantshoek valley was soon renamed Franschhoek, “the French corner” in Afrikaans, and from there viticulture spread throughout South Africa. However, do not think that the French Huguenots were completely free in South Africa: they were not allowed to speak their own language.

So much for the clichés. Black Elephant Vintners in Franschhoek are fighting clichés. Kevin Swart (the black), Raymond Ndlovu (the elephant) and Jacques Wentzel (the vintner) say they want to “push the boundaries of conformity in an industry that has long forgotten to have fun.”

This has implications: ‘music and wine pairings (Paradisi is a fan), ‘wine and cake pairings’, canned wine, pink rebels and three men in a tub (with a rubber duck). But also: the unique terroir and taste of the Franschhoek valley represented in quality wines for every taste, combination and occasion. Where there is a way there is a wine… exclusively at Paradisi!