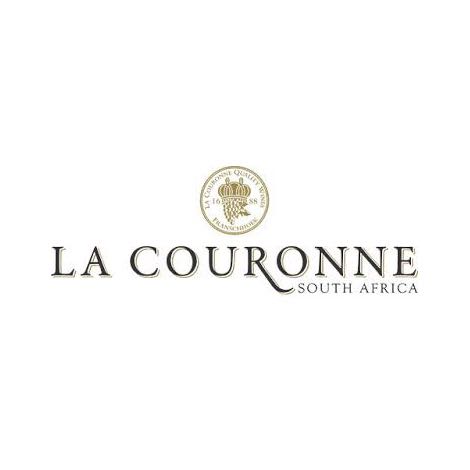 La Couronne (The Crown) was a famed French warship of the French Navy built in 1636 by Cardinal de Richelieu. La Couronne was the first man of war built by the French themselves in accordance to Richelieu’s plans to renew the French Navy, after a series of ships built by the Dutch. The construction was overseen by the famous carpenter Charles Morieur, from Dieppe. She was one of the most advanced vessels of her time. She was equipped with 68 heavy guns, 8 firing to the bow and 8 to the aft, an unusual feature until Dupuy de Lôme redesigned naval artillery.