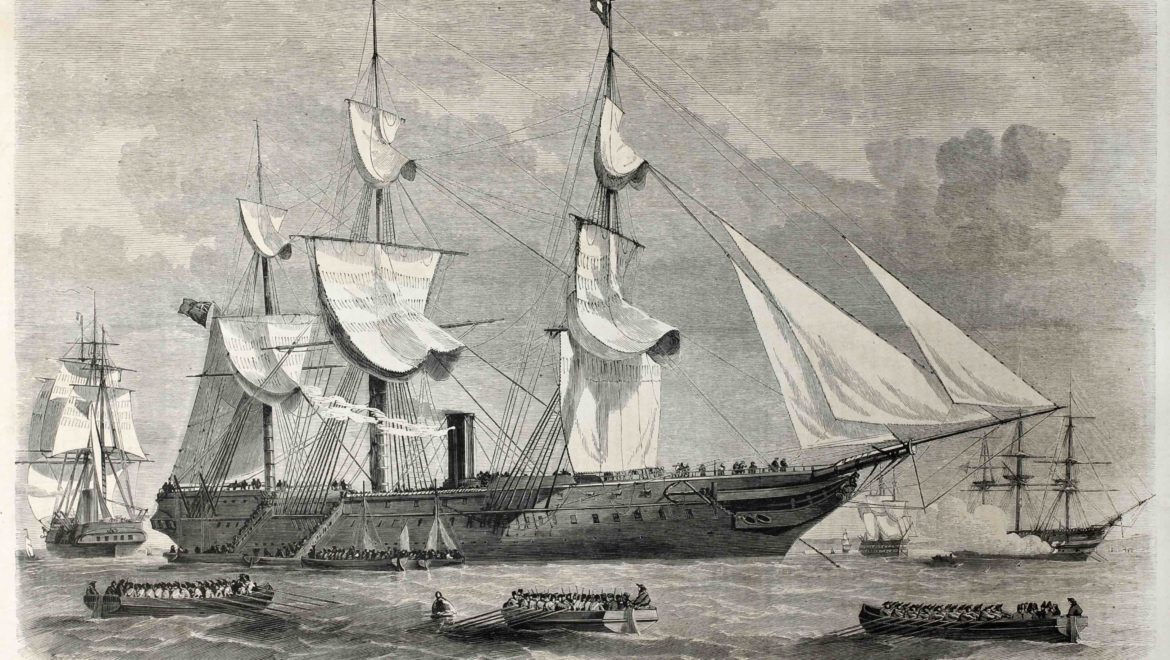 31 July 1970 was a black day for British marines, as it was the day that the Tot, their daily ration of rum, was abolished.

The Tot had been a part of the sailors’ daily bread since 1731. In those days, water was considered unhealthy – which it often was after a long sea voyage in a wooden barrel. Rum lasted longer than beer and contains more alcohol per unit: less weight to carry on the ship.

You can imagine the logistics involved in distributing those rations. Because all British marines had to be supplied with rum of the same quality (in other words: strength), the British Royal Navy stored some 18 million litres of rum in London. Thus, the Navy unintentionally became one of the largest rum blenders in the world. It transported rum from many different regions to London to be blended for the marines.

In the beginning, the marines received a pint of rum a day, more than half a litre. This quickly decreased because the consumption of such quantities of alcohol had no positive influence on the discipline of the military. In 1970 the British Parliament decided to abolish the Tot altogether. On 31 July of that year the last rations of rum were handed out. Although the marines received more beer in their rations, they mourned their daily dose of rum. They organised burial ceremonies for the Tot all over the world and July 31 was henceforth known as Black Tot Day.

Black Tot rum blenders searched the globe for remnants of the navy blends that had not reached the Marines due to the abolition of the Tot. They used the jars they found as examples for their own blends. The result? A modern blend with pot and column rum from Guyana, Barbados and Jamaica, combining elegance from Barbados and Guyana with boldness from Jamaica. Available at Paradisi Wines!